Well, would you believe that www.customscollector.com has been on the internet for 20 years! Amazing! I figure that this means it's time for an update to the website. So, without further ado, please enjoy some new additions to the different insignia from Customs administrations around the world! I will progressively roll out more images in the days and weeks ahead. If you would like to provide images, please email me. 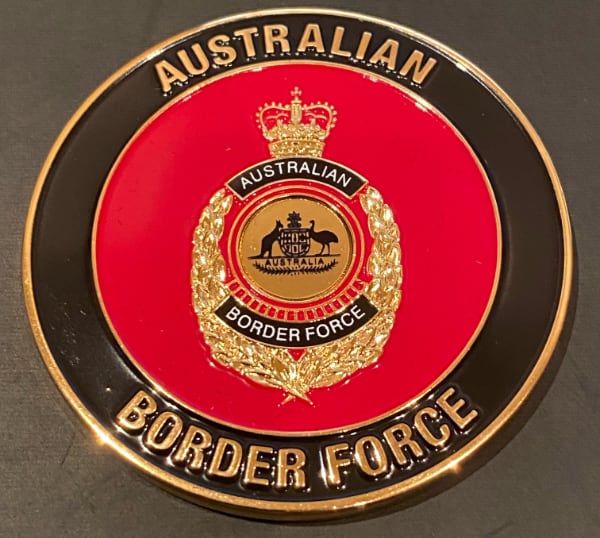 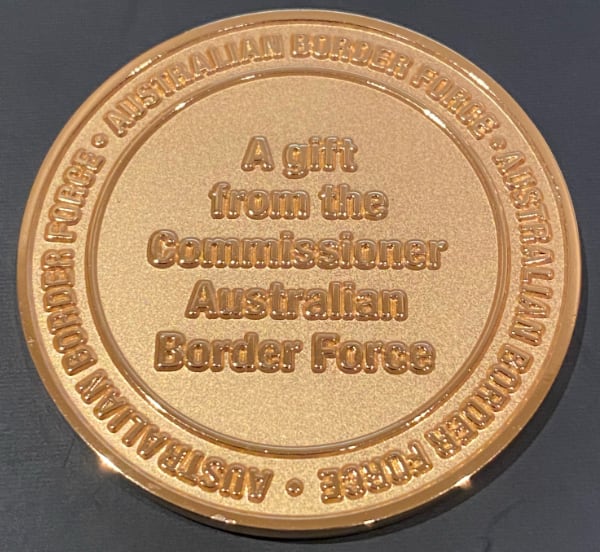 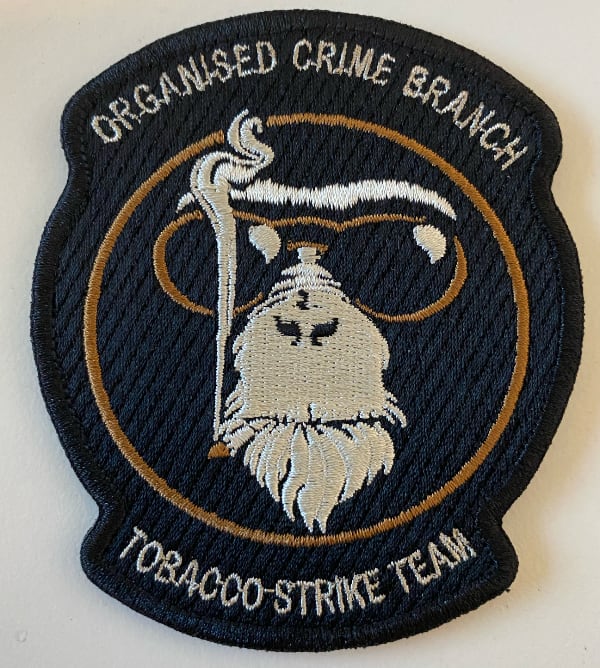 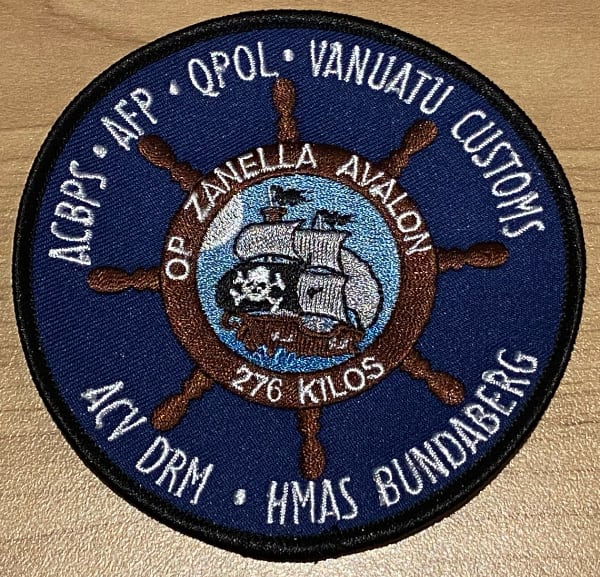 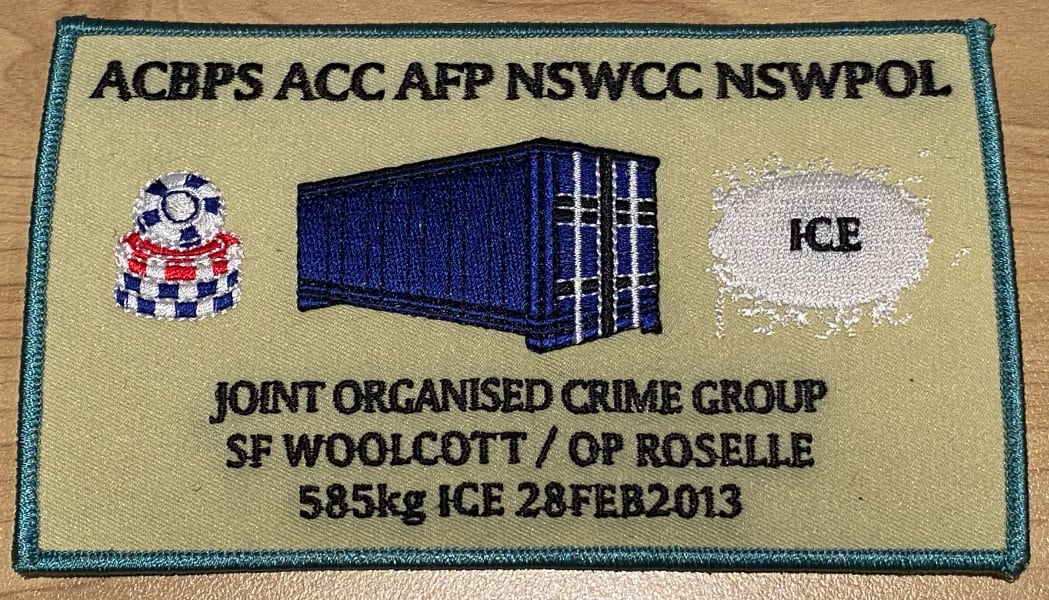 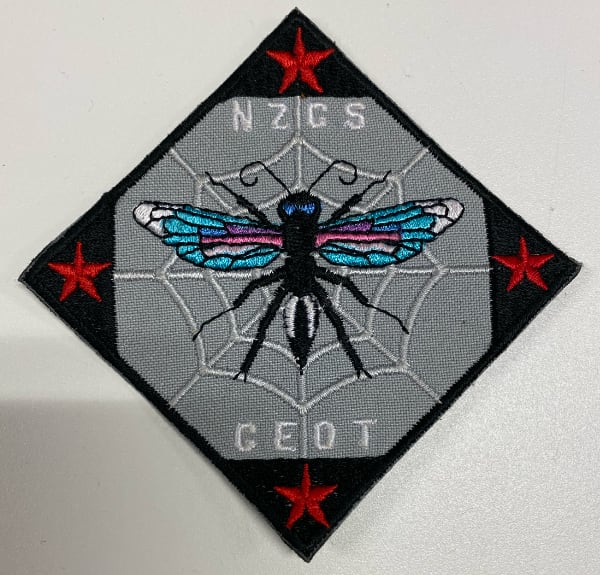 Another area of interest of mine, aside from Customs Insignia, has always been identifying new and innovative means of enforcing border related legislation. To that end, I had the priveledge of being published in the World Customs Journal with an innovation idea related to the use of geographic information systems to identify border related criminal activity.

Looking for an archived news item from the home page? Check out the Archived Home Page Articles.

Customs Collector is dedicated to Customs Officers and to collectors of Customs Insignia. This site contains images and information of Customs insignia / badges and pins from 191 nations around the globe.

If you have images of insignia not represented on this site, either consider sending me an email with the insignia and information attached for me to publish, or else consider joining and contributing to the collection yourself.

Please note: This web site is not endorsed by the Australian Border Force or the Department of Home Affairs. The Department of Home Affairs and the Australian Border Force is aware of this web site and has asked that all comments and opinions reflect only the collection of Customs Insignia. All comments and opinions are mine alone and do not reflect those of the department or represent the department in any official way.

The following displays are those I have made over the last fifteen years and I am quite proud of them. The first five of these have been on active display at Customs House, Sydney, Australia for the last 10 years.

Customscollector.com is a website to showcase the different Customs insignia from around the world. The hobby could be considered (in part) of the study known broadly as Numismatics, as far as the insignia here relates to the metallic medals, badges, coins and items of insignia. It could also be considered as part of the study known as Faleristics, according to Wikipedia.

How long have you been collecting?

I've been collecting for about 17 years, on and off. The first version of this website was launched in 1995/6 when I was just learning about HTML and customs insignia.

Why do you collect?

Just like stamp collectors, its a hobby and I find it interesting to unearth new and interesting Customs related insignia from around the world. Plus the generous nature of many of my fellow collectors and Customs Officers who are interested in showcasing and sharing their administrations insignia . The challenge for me is to obtain accurate translations about the different types of insignia, the symbology and the history of the insignia (for example, the French "flaming horn", which was presented to the Douane Fransais battalion - DF  in 1875) - such things are important and the loss of this history would be regrettable.

By all means, however, preference is given to collectors, Customs Officers (serving and retired), numasmists and academics interest in the history and symbology of Customs down through time. Commercial manufacturers are discouraged from applying, as this is a research and information gathering / sharing site.

How much do the insignia cost and where do you get them from?

It depends really. Officially manufactured insignia usually cannot be purchased, as they are often considered restricted items when affixed to uniforms. There is a misapprehension that such items can be obtained by unauthorised individuals. Yes, they can, from officers who leave their agency, if there is no collection and / or disposal process or serving officers attempt to sell complete uniform items on eBay or other trade related places. This has happened in the past and is part of the reason eBay has policies relating to the sale of defunct items. However, in my opinion (which does not necessarily reflect my departments position) the greater threat is from a currently serving officer who engages in corrupt activity, which threatens us all.  Restrictions on "social" / "fantasy" / "commemorative" patches are not quite as prominent - they may be due to the size of the original production run, or any number of other factors.

Is it legal to collect these insignia?

Depends upon the jurisdiction in which you are collecting. Be wise, join a collecting association in your local area / nation, document and professionally display your collection. Following these tips instead of tossing the items into a cardboard box may just assist you if / when someone from your profesional standards / local law enforcement comes calling.